For a few days in February, three Pro Mujer major donors enjoyed an insightful visit to our programs in Nicaragua. Pro Mujer serves nearly 50,000 women in 14 Pro Mujer centers in Nicaragua, a country where 12 percent of the population lives on less than $1.25 a day. 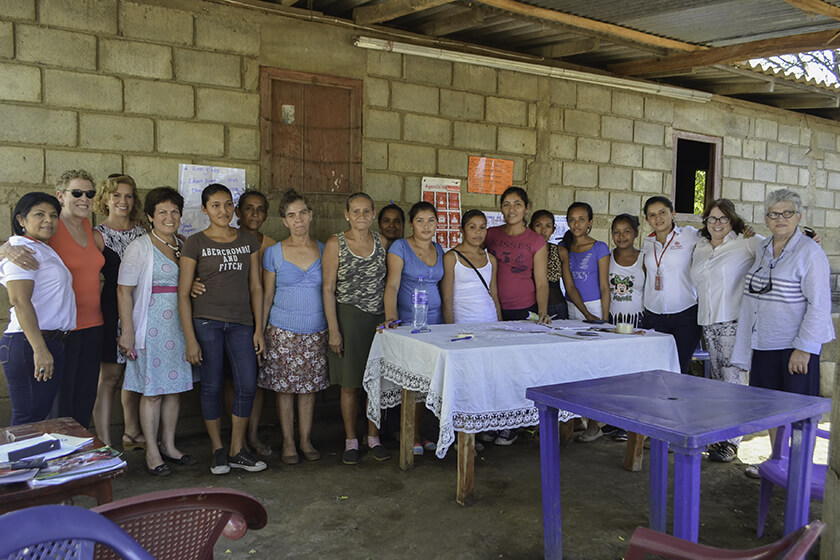 We had the rare opportunity of witnessing the second meeting of a brand new communal association, during which our visitors experienced the very essence of Pro Mujer.

Pro Mujer’s model allows women in communal associations to guarantee each other’s loans, making it possible for poor women entrepreneurs without collateral to gain credit. In the event that one member cannot make a payment, the group covers the difference. That day, clients had gathered at a member’s home in a rural area of Leon to receive capacity-building training and repay their loans. Upon taking attendance, the association realized that two members were missing and hadn’t sent in their payments. A few members set out to find them, while others frantically scrambled to calculate how much the rest of the group would need to contribute to cover the balance (approximately $11 per person, more than a day’s salary for most in that region). 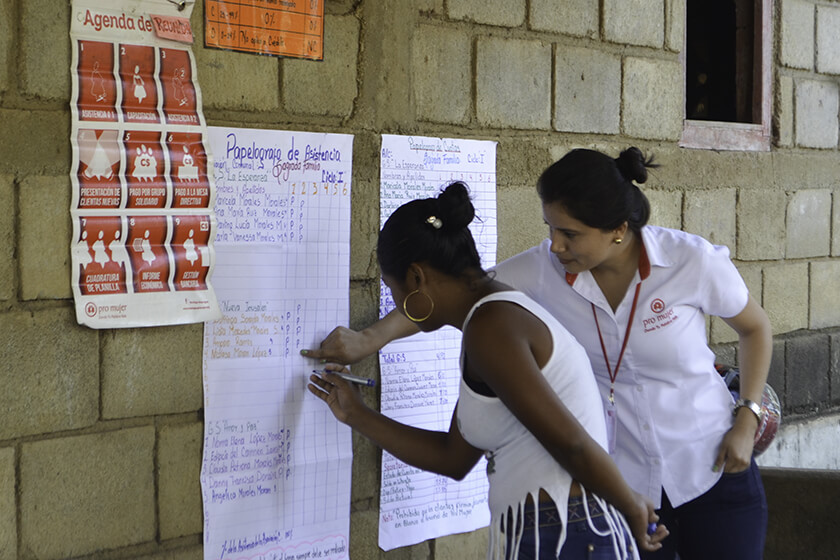 The missing members had been searching for a way to get the cash they owed. Meanwhile, back at the group meeting, Country Director Gloria Ruiz, who started as a credit advisor herself 20 years ago, stepped in to challenge all members to support each other and move forward as a group. Knowing that this was a critical test of the group’s strength, she encouraged them to stick together through hardship. At the 11th hour, the two missing members showed up with their payments and the group was made whole again, learning valuable lessons about solidarity and the Pro Mujer lending model. 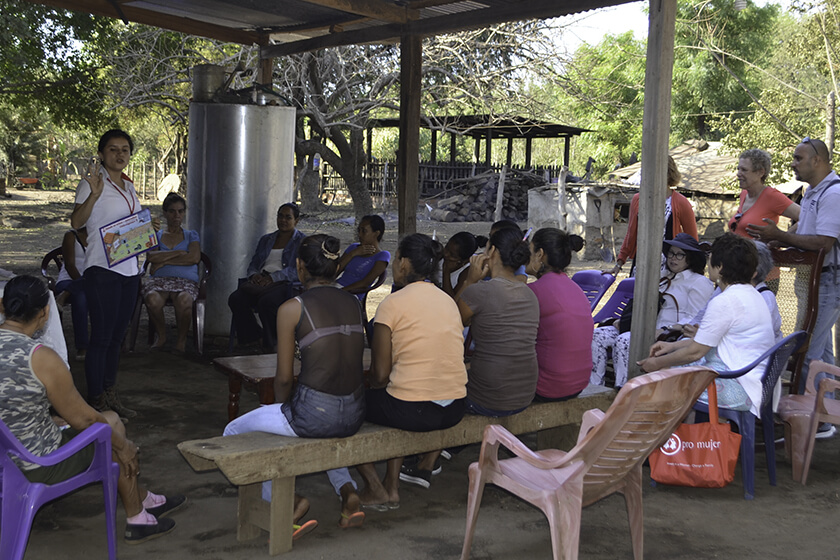 In another rural community in Leon, we visited Pro Mujer client Brenda Juarez, along with her husband Orlando and two young girls. We all had the chance to hold the chickens Brenda raises and to experience the impact of Pro Mujer’s support on her family, her children’s future, her home, and her business. 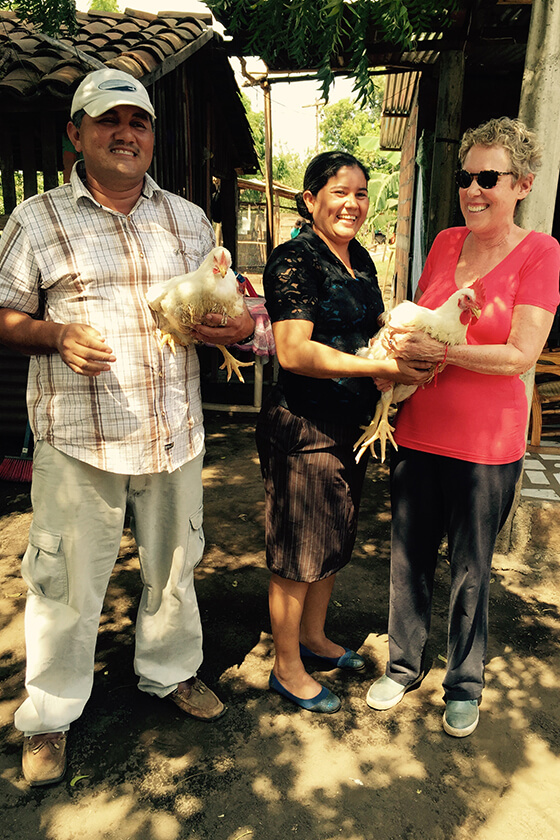 Longtime Pro Mujer client Maria Alejandra Rodriguez welcomed us into her home in Western Nicaragua. Maria Alejandra, a single mother of three, owns an ever-expanding hardware store in the heart of Jinotepe. Thanks to Pro Mujer’s support, she is a cervical cancer survivor, a homeowner, and a successful businesswoman employing several members of her family and community. Last year, the American University in Managua recognized Maria Alejandra as a “Golden Entrepreneur.” She dreams of being a role model and mentor for her Pro Mujer sisters and other female entrepreneurs like her. 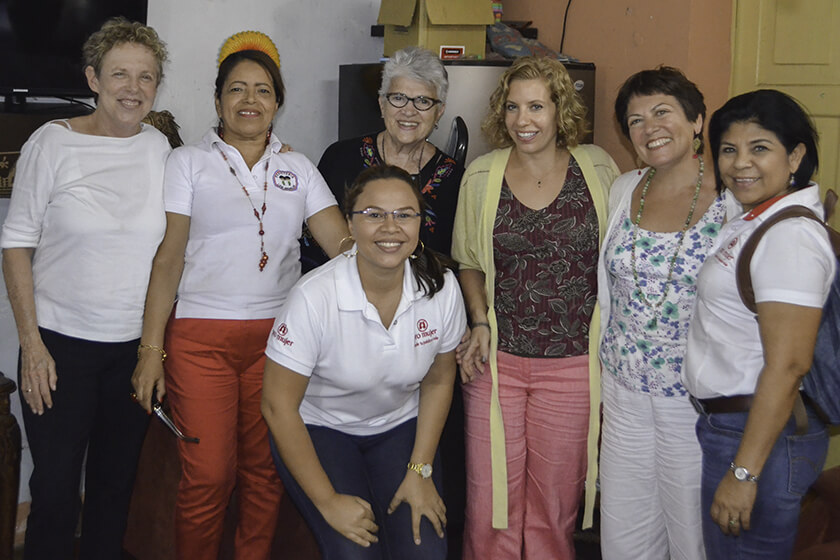 Maria Alejandra’s daughter, Emilse, 23, says Pro Mujer has been a pillar for her family, bringing health back to her mother and allowing her to study chemical engineering. Upon graduating, Emilse wants to start her own food distribution business and put her 6-year-old daughter, Aida, on better footing for the future. 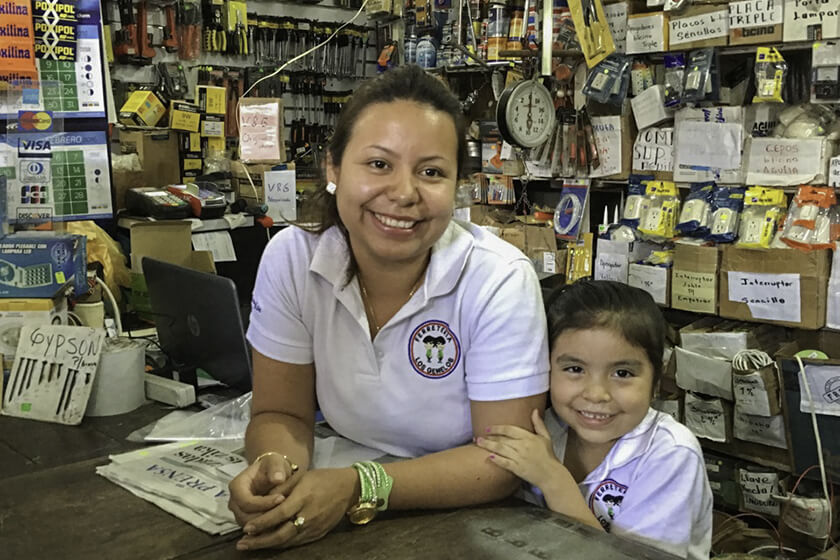 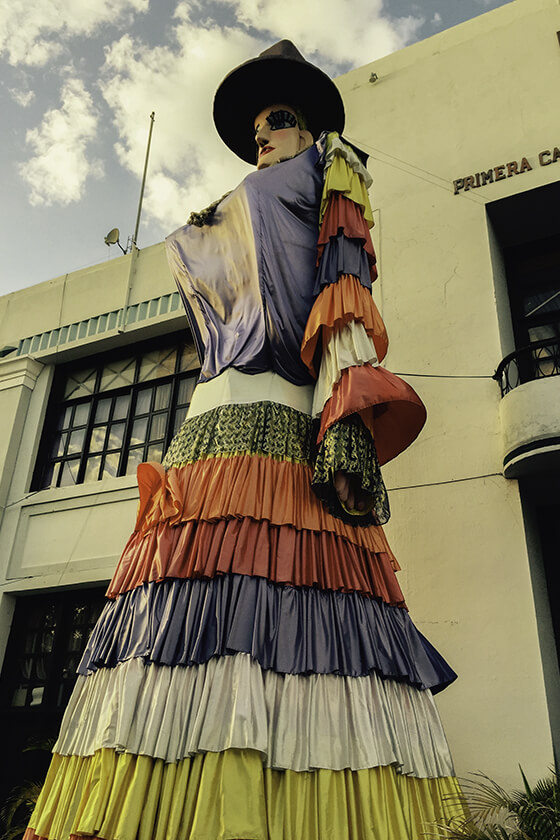 In addition to visiting clients, we has some spare time to walk around Leon, Nicaragua’s oldest city founded in 1524. 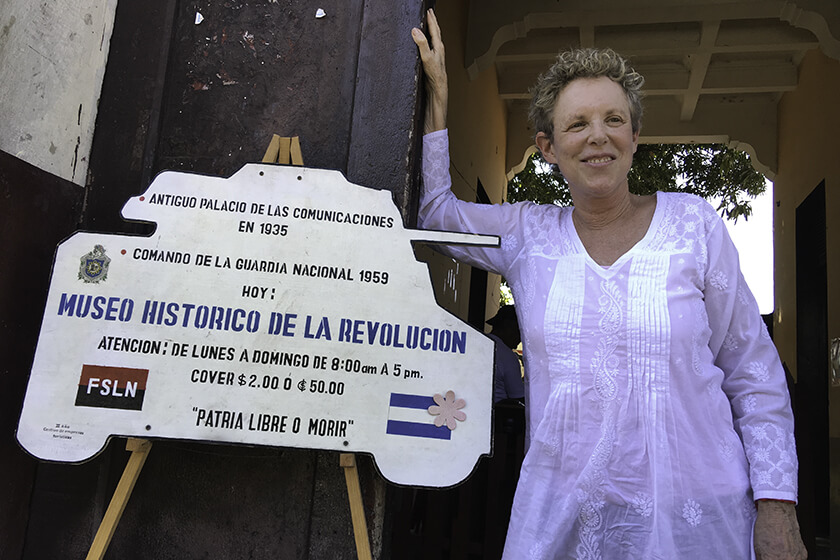 Our team was thrilled to meet Maria Daysi Ramirez, a hard-working client that we had all read about in numerous Pro Mujer publications. “Daysi,” as her loved ones call her, owns a dairy business in Las Pampas, a small rural community in Leon. The mother of four credits Pro Mujer for helping her become financially independent, improve and expand beyond her one-room house with a riled kitchen and gas stove, and put her daughter through college. Her oldest, Maria de los Angeles, 30, is a pharmacist. Iliana Patricia, 27, is a doctor. 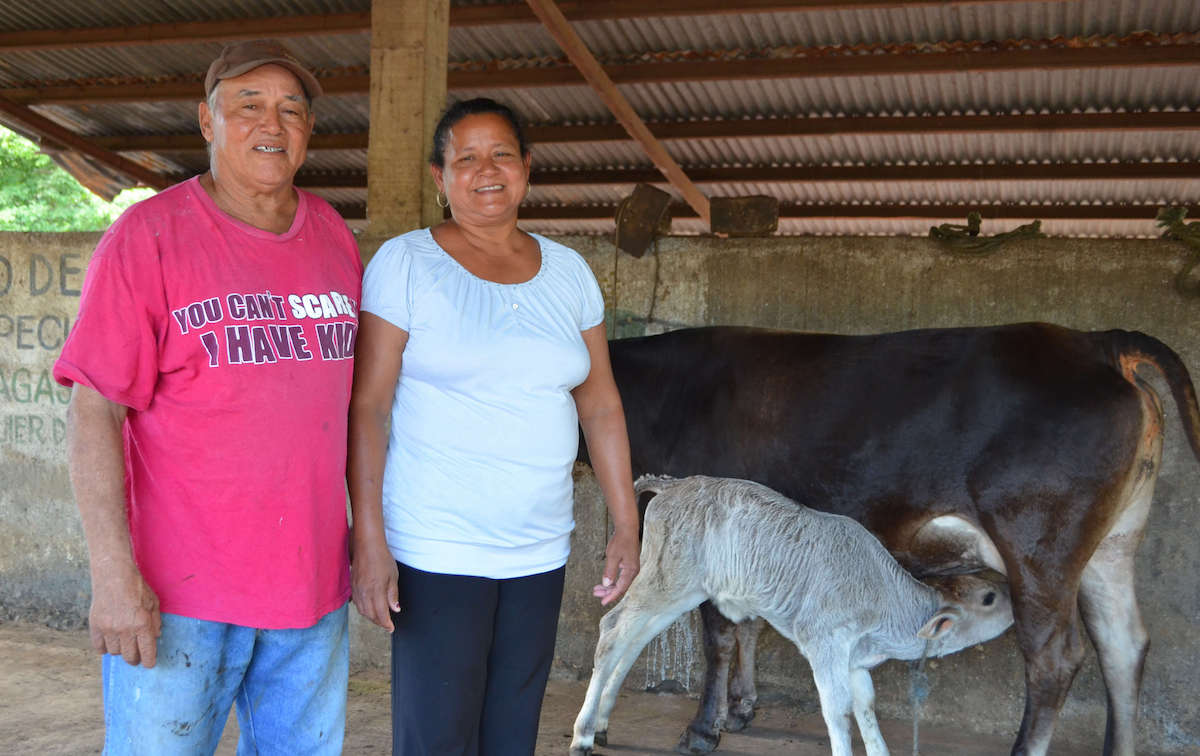 Daysi and her husband at home with Daysi’s cows, the pride of her business.

Pro Mujer’s supporters and staff closed their visit at Laguna de Apoyo, a natural reserve between Masaya and Granada, Nicaragua. 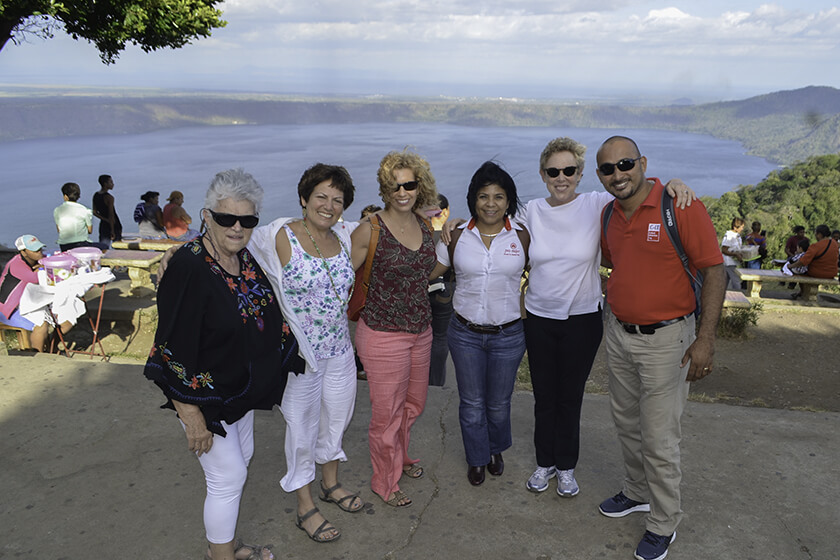