Bolivia is one of the most violent countries for women in the world. The new helpline provides counselling and intervention to save lives and help end gender-based violence in the country. 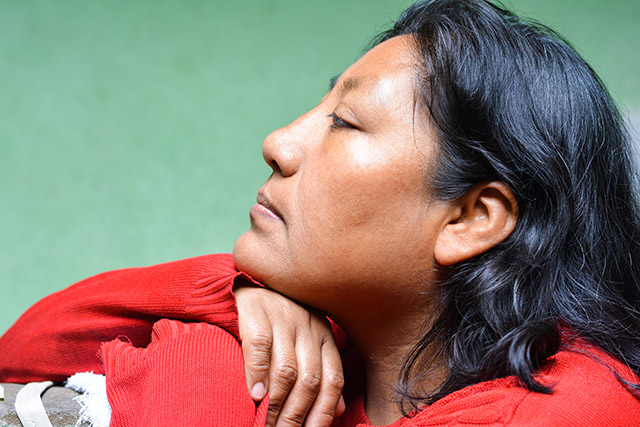 According to the Economic Commission for Latin America and the Caribbean (ECLAC), Bolivia ranks among the countries with the highest rates of femicide in Latin America, and has the highest rate in South America. During 2019, the police in Bolivia registered more than 30,000 cases of violence, an increase of 7,000 compared with the previous year.

In response, Pro Mujer launched the helpline with the support of a private sector company, PACEÑA, which leads the nation-wide campaign #MODELOSDEMUJER (Women Role Models) to reduce gender discrimination.

The free helpline is available nationwide becoming the first of its kind as part of a broader effort to reduce and tackle sexual, physical and psychological abuse, violence and femicides that continue to disproportionately affect women in the country.

Those experiencing violence or who are at risk can access the helpline at any time to receive crisis contention, guidance on how to report the assault with the police, legal advice and psychological support while maintaining their privacy and confidentiality, in order to break the circle of violence.

This initiative is built and supported by professionals and volunteers including psychologists, lawyers and health providers to better serve and assist each case. The helpline is available in urban and rural areas along the country, and is also available to Pro Mujer’s 800 staff members in Bolivia, to promote a culture of prevention of violence against women.

“Empowering women and helping them thrive is at the core of Pro Mujer’s mission in Bolivia and across Latin America,” added Cordero.

Cases in Bolivia and across Latin America have drastically increased due to stay-at-home orders implemented to combat the COVID-19 pandemic. According to the national police in Bolivia (Fuerza Especial de Lucha Contra la Violencia), there were more than 3,400 cases of domestic violence during the first 100 days of the quarantine.