Empowering women’s access to health care, no matter where they are. 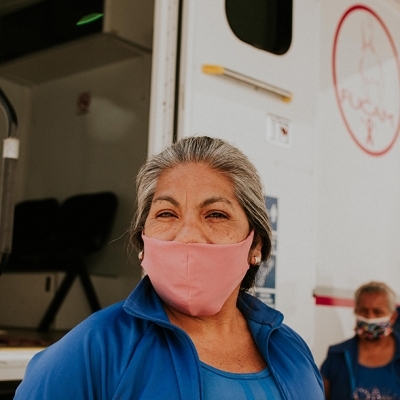 Reyna, one of the women that received a mammogram as part of this initiative, shared,  “This is my first mammogram, and I’m 44 years old. I hadn’t ever really received breast care. I also don’t know how to do a self-exam. I know that I should do it with my hand, but I’ve tried, and I don’t know how.”

Reyna isn’t alone–a widespread lack of awareness has made breast cancer the number one cause of cancer death in women in Mexico, according to the National Public Health Institute. Reyna shared that she’s never had access to this type of medical care before.

“I couldn’t have imagined accessing this care. It was great, really nice. The medical devices are clearly sophisticated,” she said. “Honestly, I was really happy. Thank you for helping us, because we don’t get much support or medical care from anyone else, and this can make a big difference for a lot of women.” 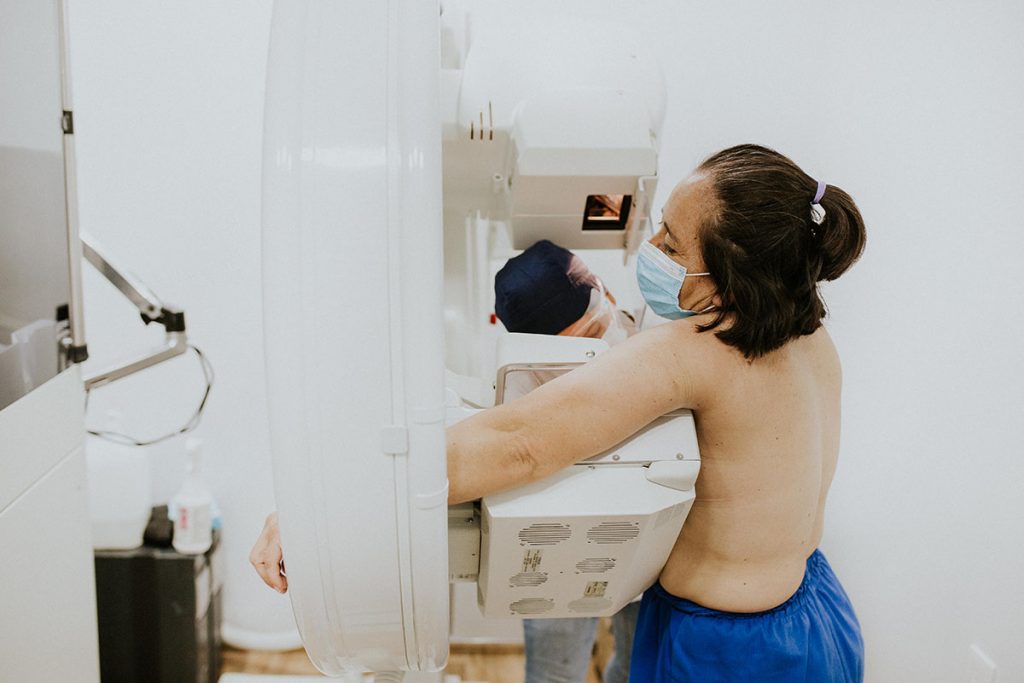 The women that received mammograms as part of the Tod@s por Ellas initiative will also receive additional follow-up care from the non-profit organization FUCAM, which will support each woman and help them understand their health situation and identify the best treatment plan, if necessary.

Like many other incarcerated women, Reyna has big plans for when she is released. Once she’s back on her feet, she would like to continue to support single mothers like she did before her sentence started. Reyna has been inspired by the personal development and social workshops implemented for incarcerated women by La Cana. “Thanks to [these workshops], I can see a new way forward and forget a little about my depression,” she said. “I hope that with the skills I’m learning, I can get a job when I get out, a good job that allows me to support my kids.”

On behalf of all the women that have benefited from this initiative, we’d like to thank the dedicated partners that have worked together to make Tod@s por Ellas a reality.