From a pool of over a million registered non-profits, our organization was selected for its impactful gender equality cause. 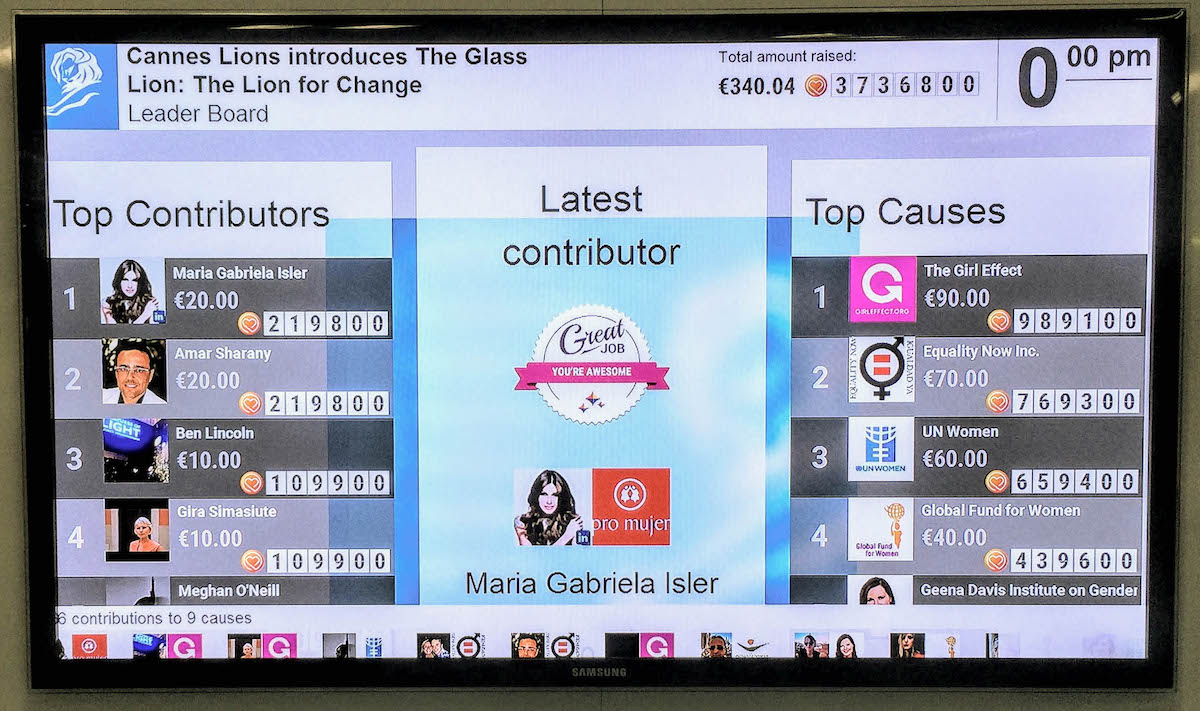 The Pro Mujer logo popped up on screens throughout the festival as Cannes Lions delegates voted for our cause. Photo: Catalin Serban, in/Pact

Every summer, the world’s most creative minds in advertising and communications gather on the French Riviera for the largest annual conference of its kind, the Cannes Lions International Festival of Creativity. The winners’ stage, usually dominated by men, witnessed something extraordinary this year: Pro Mujer and nine other non-profit organizations dedicated to gender equality causes stole the festival’s spotlight for a few minutes every day as proud beneficiaries of “The Glass Lion: The Lion for Change,” the event’s newest award category.

The “Glass Lion” honors work that challenges gender bias and aims to shatter the glass ceiling to create a more gender-neutral media landscape. In its first year, all proceeds from entry fees were generously donated to support gender equality.

That is where Pro Mujer comes in.

Deepening their support of creativity as a powerful agent of change, Cannes Lions partnered with in/PACT, an interactive cause marketing company, to help launch the initiative. From a database of nearly one million registered non-profit organizations, in/Pact helped curate a list of 10 gender equality causes, Pro Mujer included. Then, it placed the power in the hands of the people by letting them cast a ballot via their smartphones every day for the duration of the festival and direct the funds to their non-profit of choice. Delegates could vote to give anywhere from 10 to 100 Euros to one of the chosen ten. Out of more than $98,000, Pro Mujer received nearly $7,000. 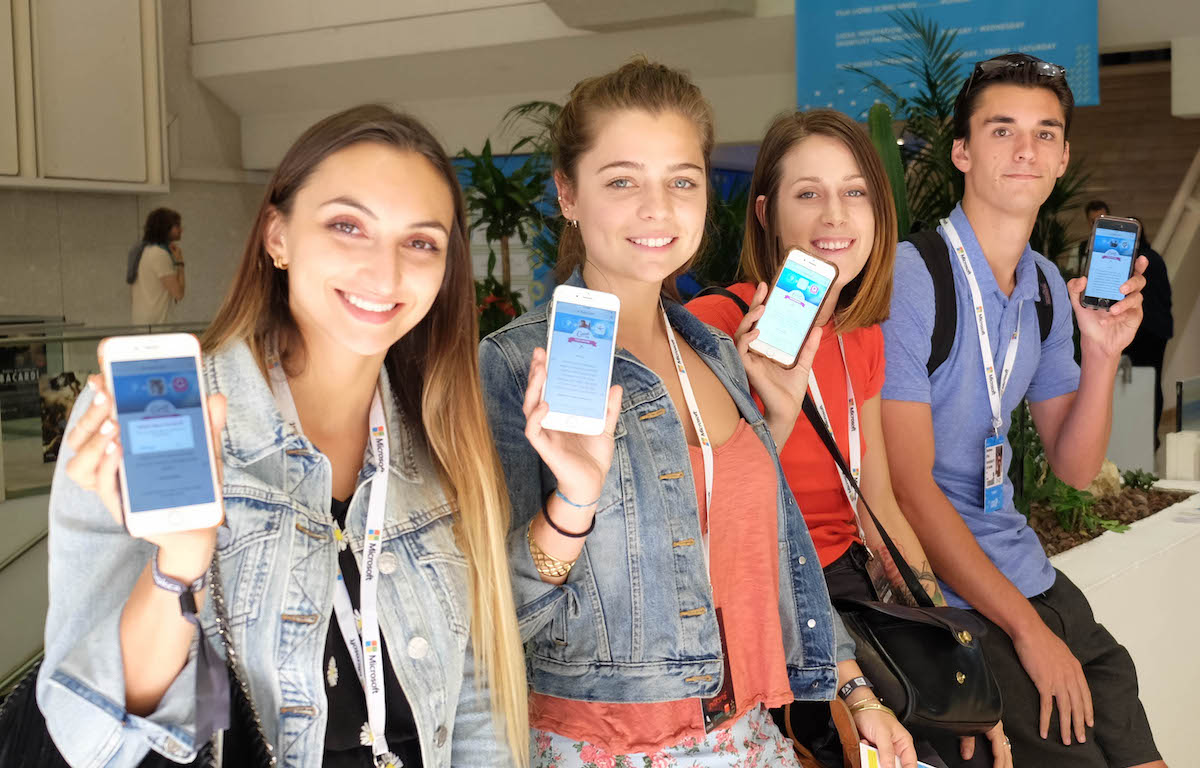 Delegates voted for their non-profit of choice at the 2015 Cannes Lions Festival. Photo: Catalin Serban, in/Pact

Pro Mujer is proud to have been selected as a Glass Lion beneficiary at the 2015 Cannes Lions International Festival of Creativity and thanks everyone in Southern France and the world who supported and continues to support our cause.