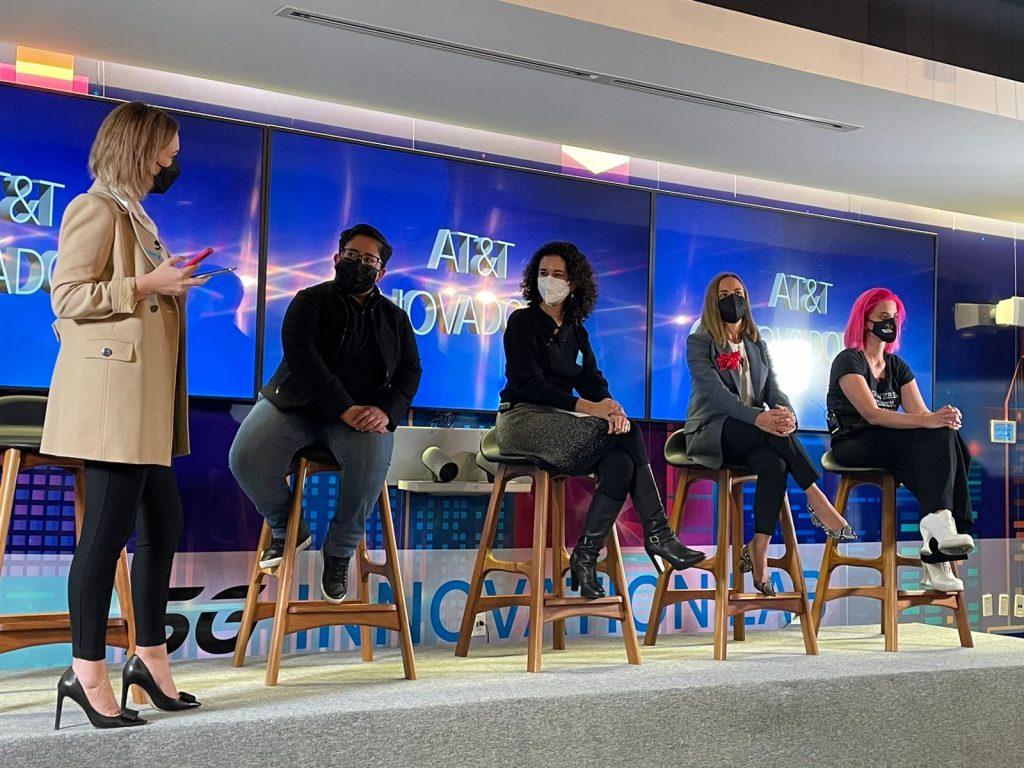 In partnership with Pro Mujer and the Entrepreneurship and Transformation Laboratory of Technical Institute of de Monterrey, AT&T launched eNovadoras. This  program will grant seed capital of 10,000 USD to promote the participation of women in the labor force and close the gender gap in the entrepreneurial ecosystem in Mexico.

The program was announced on February 14th during an event headed by Mónica Aspe, CEO of AT&T. She was joined by by Natalia Wills, Mexico Country Representative at Pro Mujer; Paulina Campos, Professor at the Technical Institute of Monterrey; Adina Chelminsky, Founder of Tianguis MX; Stephanie Lewis, Co-founder of Opinion 51 and Trooper MX, and the Secretary of Economy of Mexico, Tatiana Clouthier.

eNovadoras is a program aimed at Mexican entrepreneurs, owners or shareholders of technology startups founded less than 4 years ago, which will take place in four stages.

According to the head of the Mexican Ministry of Economy, Tatiana Clouthier, Endepo Intelligence points out that only 25 percent of the technology ventures that exist in Latin America are run by women. In Mexico, this figure is reduced to 15 percent.

In this regard,, Natalia Wills specified that these kind of initiatives contribute to closing the gender gap that exists in the digital and technological realms Moreover, encouraging the participation of women in digital ventures increases the possibility that other female workers seek to join this field.

Pro Mujer continues to grow its partner network with companies that seek to promote initiatives that contribute to closing the gender gap in Latin America and the Caribbean.