By: Leila Freedman, Director of Development and Strategic Partnerships

MetLife Foundation joins efforts with Pro Mujer with a $150,000 donation to promote women’s development for entrepreneurs in Oaxaca, Mexico.

On November 11, Pro Mujer Mexico celebrated the grand opening of the Oaxaca neighborhood center, a new location serving clients in the city of Oaxaca. Nalleli Garcia, Coordinator of the MetLife Foundation in Mexico City, attended the event along with Rosario Perez, Pro Mujer International’s President and Executive Director. Pro Mujer in Mexico’s national office staff were also in attendance along with the Oaxaca neighborhood center staff and many new clients.

The opening of the Oaxaca neighborhood center will contribute to the creation of 35 communal banks comprised of approximately 400 women. 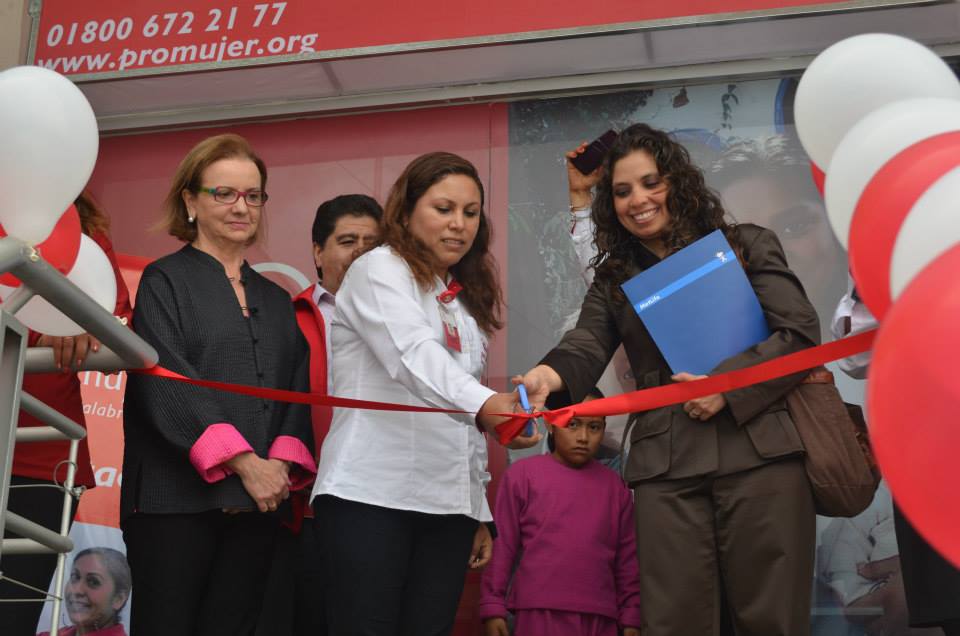 The inauguration began with a press meeting where spokespeople for both Pro Mujer and MetLife Foundation discussed this new partnership guided by the two organization’s common objectives of supporting women in Mexico.

“We know that Pro Mujer’s objective is financial inclusion education and improving the quality of life in disadvantaged communities; we are committed to generating opportunities for their clients so that they are able to better their lives,” Garcia said.

Ms. Perez added: “At Pro Mujer we believe, body and soul, in the potential of women. Without this conviction we would be just another bank. Thanks to our clients, we are able to be drivers of personal transformation. We believe that, by opening doors for women that used to be closed, we can transform their lives and change their futures.” 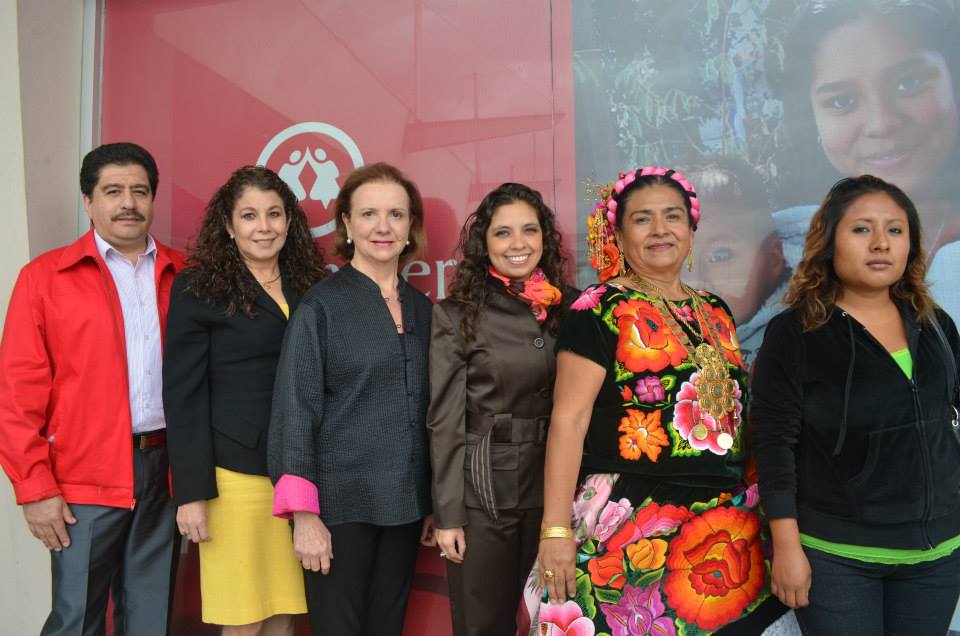 The first activity to take place at the recently-inaugurated neighborhood center was a loan disbursement of 23,000 Mexican pesos (US$ 1,762) to a communal bank with seven clients called “Las Casitas” (The Little Houses). They were the first communal bank to be registered in the Oaxaca center. During the disbursement, Pro Mujer also discussed its recent commitment to use tablets to implement and streamline many of its internal processes. Moving forward, the Oaxaca neighborhood center will use this technology.

Clients at the center had the opportunity to participate in a health fair where they received health information along with glucose tests and Body Mass Index (BMI) measurements. They also received information about eye and dental care. The event ended with traditional regional dancing and food. 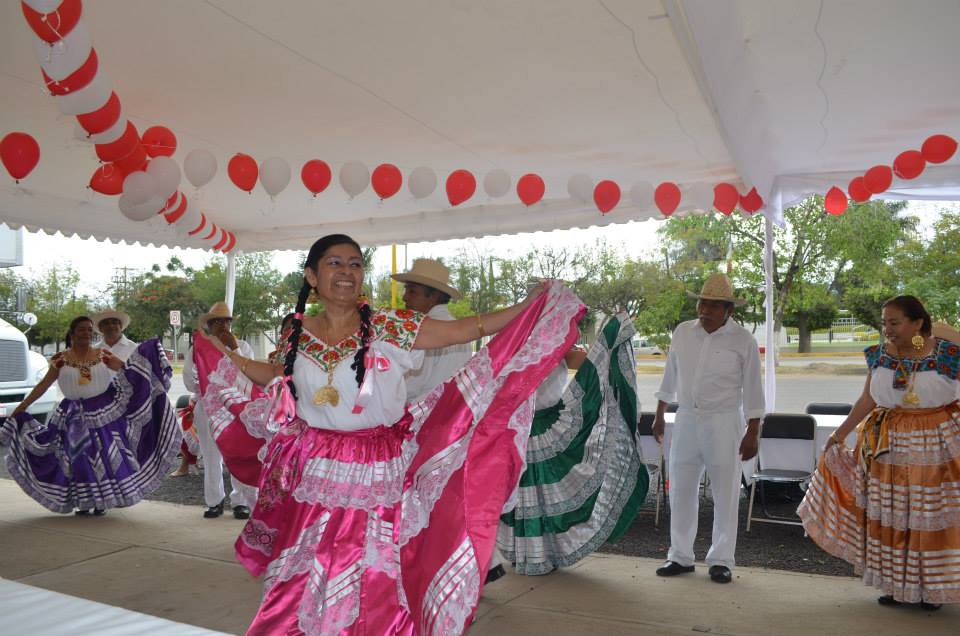 The event ended with traditional regional dancing and food.

Located in the southern part of the country, Oaxaca is the ninth state in Mexico where Pro Mujer initiated operations. The organization began operations in Tula 13 years ago and now has a total of 39 neighborhood centers. As of today, Pro Mujer Mexico serves 37,138 clients. The other states where Pro Mujer operates include Hidalgo, México, Puebla, Tlaxcala, Querétaro, Veracruz, Guanajuato, and Mexico City.

Thanks to its high-quality customer service, Pro Mujer in Mexico is one of the first three microfinance institutions in Latin America to receive certification in the Smart Campaign.