Cervical Cancer and Inequality: A Look at Nicaragua 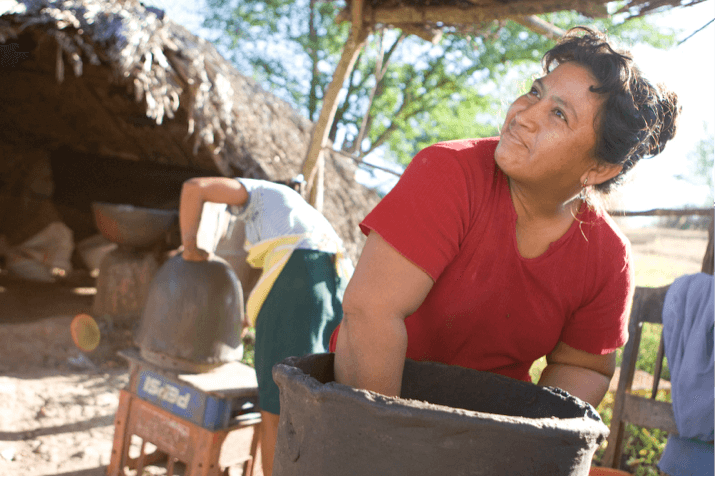 Over the past 30 years, cancer incidence has risen around the world. In Latin America and the Caribbean, mortality rates remain three times greater than in North America.

Despite these trends, the threat of cervical cancer can be mitigated in many ways: through prevention, in the form of vaccines to protect against the human papillomavirus (HPV), and through early detection as a result of regular screenings such as Pap smears and IVA tests. High mortality rates thus reveal how prevention and early detection methods are often out of reach in underserved areas and how women’s health remains disproportionately neglected. The result is a public health crisis that remains largely unaddressed by governments, primarily because it disproportionately affects a rural, uneducated and disenfranchised population.

In Nicaragua, cervical cancer is the number one leading cause of cancer deaths in women aged 15-44. It is commonly silenced and ignored, reduced to a women’s issue in a patriarchal nation where more than 2.2 million women are at risk. Today, Nicaragua has no government program to distribute HPV vaccines, despite evidence of their effectiveness in preventing cancer and a World Health Organization recommendation.

In 1996, Pro Mujer began working in Nicaragua, where we have since served over 55,000 women with financial, health, educational and empowerment services. Preventative health services and cancer screenings are a cornerstone of our programs. In the past two years, Pro Mujer has provided 22,500 cervical cancer screenings to low-income Nicaraguan women.

The fight against cervical cancer in Nicaragua faces multiple obstacles. Many women work in coffee fields and rural areas where they lack fair pay and access to healthcare. Still more have partners who spread HPV to them. Enduring stigmas around women’s reproductive health and a lack of health education make diagnosis and treatment particularly difficult. The lack of a preventative healthcare culture means that many Nicaraguans do not visit a doctor unless there is an emergency, skipping critical measures proven to save lives. In Nicaragua, only 31.5 percent of women between the ages of 30 and 65 receive regular Pap and HPV tests, despite global health recommendations.

For many poor women, a day at the doctor’s office means a day without income. Pro Mujer addresses this by integrating healthcare into other services so women are able to schedule necessary procedures and tests in concert with their communal association meetings. Furthermore, Pro Mujer’s approach to empowering women embraces a culture of preventative health. Encouragement from Pro Mujer staff and peers to seek out these services makes a huge difference in promoting health and dismantling the cultural shame around women’s healthcare.

Pro Mujer promotes preventative health among its staff as well. Mayra, a Pro Mujer Loan Officer in the city of Chinandega, Nicaragua, recently received a Pap smear for the first time in 11 years. Mayra considers her co-workers a second family, one that made her aware of the many ways to take care of herself. With the support of her colleagues, she decided to begin regular screenings. Many others at Pro Mujer have joined Mayra in adopting preventative healthcare and spreading the word by promoting healthy habits to women in their communities.

Learn more about the Cervical Cancer epidemic in Nicaragua. Listen to PRI’s story, and hear from a group of female coffee planters.